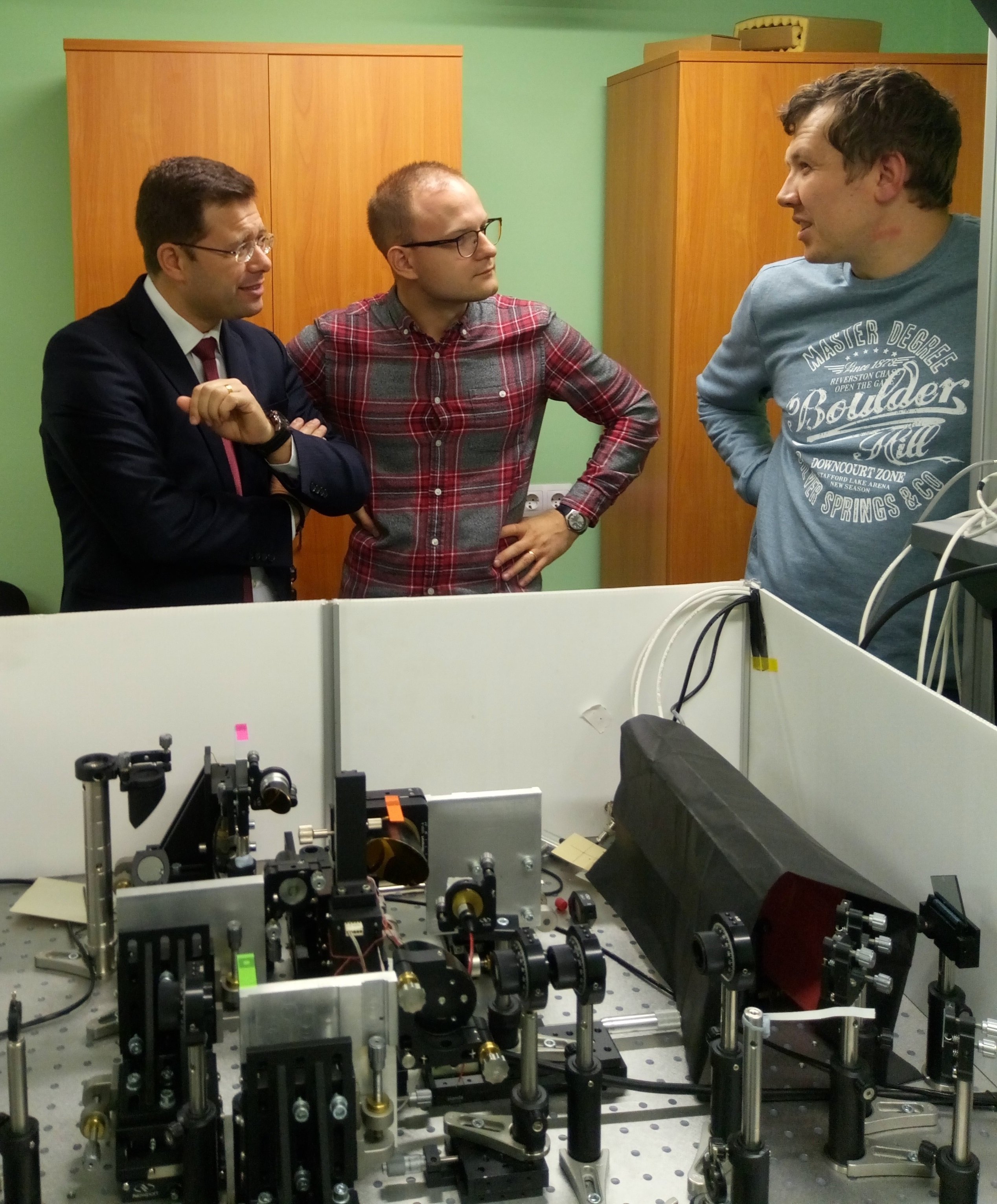 The international institute Photonics and optical information technology of the ITMO University, visited professor of National Institute of telecommunications of Brazil Joel Rodrigues, by the invitation of the professor Sergey Kozlov.

Professor Rodrigues directs the laboratory registered in National scientific fund of Brazil. Its laboratory works in two main research directions: one is bound to work in the field of the Internet of things, and the second assumes working on by the next generation of networks and applications.

In addition to direct scientific work, Joel Rodrigues is actively engaged in educational activities and is a distinguished lecturer at the IEEE Communications Society (IEEE ComSoc), a member of the Board of the organization, and currently serves as Director of conference development. Author and coauthor of more than 550 papers in abstracted international magazines. He has received several awards from the IEEE Communications Society and several awards for his best work.

Cooperation of the ITMO University with Joel Rodrigues began five years ago, and now his scientific interests began to adjoin to the last developments of scientists of the International institute of Photonics and optical information technology densely. Respectively, the reciprocal decision of scientists on study of plans of joint projects naturally ripened.

In the first day of a visit to the International institute of Photonics and optical information technology D. Rodrigues visited the main laboratories, and explicitly got acquainted with the main subjects and the last achievements of scientists. The laboratory of "Femtosekond optics and femtotekhnologies" was represented her head, PhD Anton Tsypkin and the graduate student Maxim Melnik, and laboratory of "Quantum informatics" – PhD Vladimir Egorov.

Next day the seminar where D. Rodrigues told employees and students about one of the areas of work of laboratory which he directs at National Institute of telecommunications of Brazil, namely, to researches in the field of the Internet of things took place. D. Rodrigues focused an attention of participants on the huge prospects of development of the market of the production Internet of things. "According to the last research Market Research Engine the volume of the global market of IoT by 2022 will exceed 176 billion dollars. And in Juniper Research predict that the number of the connected sensors and devices of the Internet of things in the world in 2018 will be 21 billion, and by 2022 will exceed 50 billion".

Then underwent, actually, negotiations on possible joint projects. During negotiations agreements in several directions were reached:

Another meeting of D. Rodrigues with the leading scientists of the International institute of Photonics and optical information technology is planned for February, 2019. And there the first results of joint projects will be already discussed and the next and long-term goals are worked in details out. 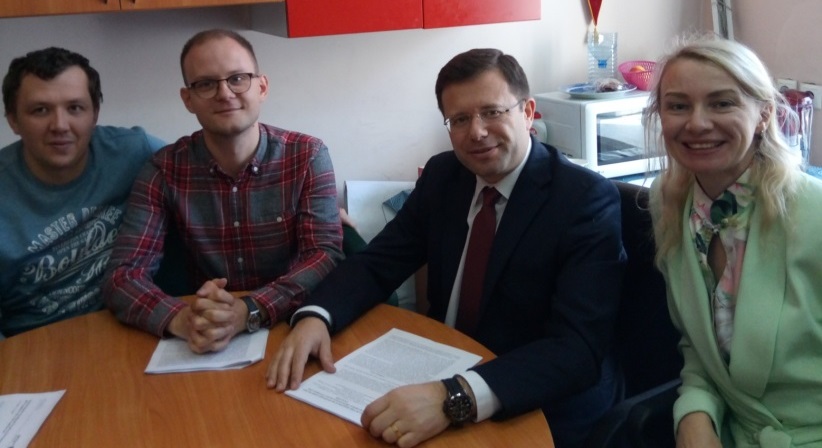